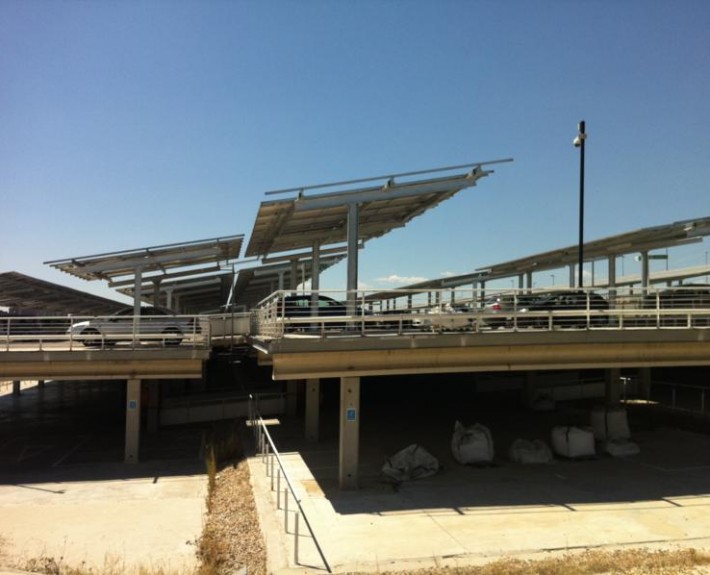 Solar energy comes from the exploitation of the electromagnetic radiation that comes from the Sun. Today there are many technologies that allow to use this radiation, where the most extended is the photovoltaic solar energy, the energy used by our solar carports, that you can check here.

During the last six months in 2016, the electric bill in Spain has increased its price on a 25% approximately. Something that is hard to explain, as Spain has a surplus of energy production and three of the greatest Spanish electric companies have produced a benefit of more than 4 billions in the first nine months of 2016.

Experts explained that this happens because there is no free competition due to the restrictive policies that State has applied to the sector during the last years, penalizing renewable energies.

Spain passed from being one of the countries with more facilities of solar power, to be exceeded by countries with less profitable climate conditions, such as France, Germany and the UK.

Renewable energies are a decisive factor in the economic stability of the country, as they contribute to balance our deficit in the balance of payments, reducing imports of fossil fuels, helping this way to reduce the CPI.

Currently, these policies are reverting, making it easier to have access to subventions and regional financing to favour self-supply, that are perfectly applicable to our solar carports. 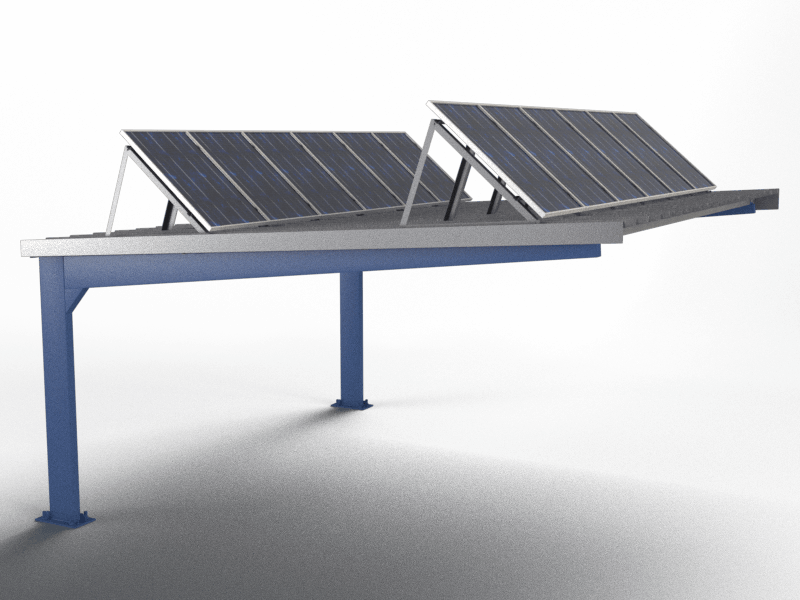 Europa Prefabri is committed to a sustainable future. That is why this enterprise has acquired more than 30 years of experience in parking canopies and metal structures, with the technical knowledge of ASIF (Photovoltai Industry Association), that became the UNEF (Spanish Photovoltaic Union), after its’ fusion with AEF and APPA Fotovoltaica, to design and calculate the perfect height and inclination of the parking canopies to install solar panels, without losing its functionality as a conventional parking. This way the square meters used for obtaining solar energy are optimised.

Without any doubts, this is a step further to achieve the environmental goals in our country.