You are here: Home / AEROPUERTO 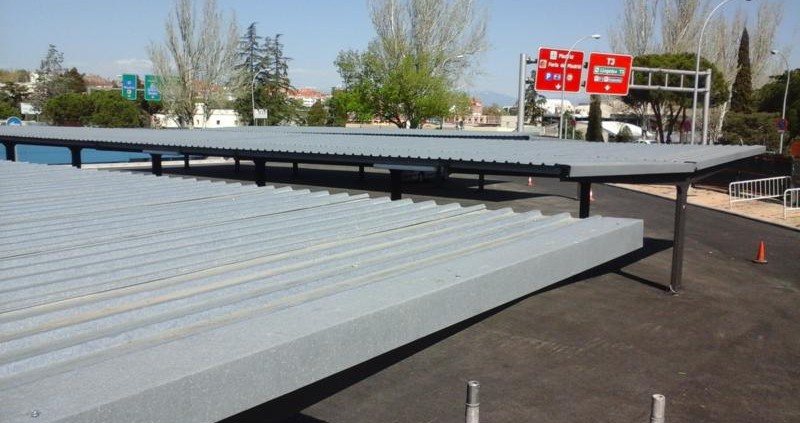 EUROPA PREFABRI realized a new parking in the airport Adolfo Suarez Madrid Barajas. More precisely, this is the parking of Terminal 2.

With this project, we already have taken part of 15 projects of parking shelters in the airport of Madrid Barajas during the last 20 years.

Here you have some pictures of the assembly.